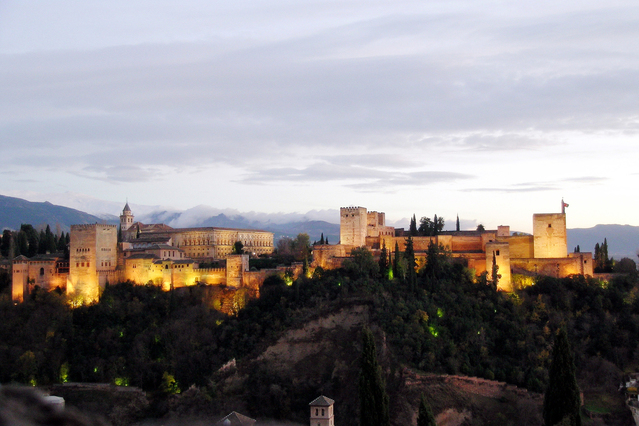 My personal experiences and article playing basketball in the sunny country of Spain. What’s not to like?

The first thing I must say about Spain is DON’T MISS BARCELONA!!! If you are visting any part of Spain (EXCEPT ISLANDS) take a train or bus to BARCELONA.ITS A MUST SEE!!

Basketball in Spain was very interesting and fun for me. Learning a new language and very different culture where I was the three previous seasons. The people in Spain are far from shy and are very outgoing. The weather is the opposite of the cold times in Finland and traveling was a nice experience as well. I will have pictures updated in this site so visit back for more articles and photos.