Drugs in Basketball and Sports 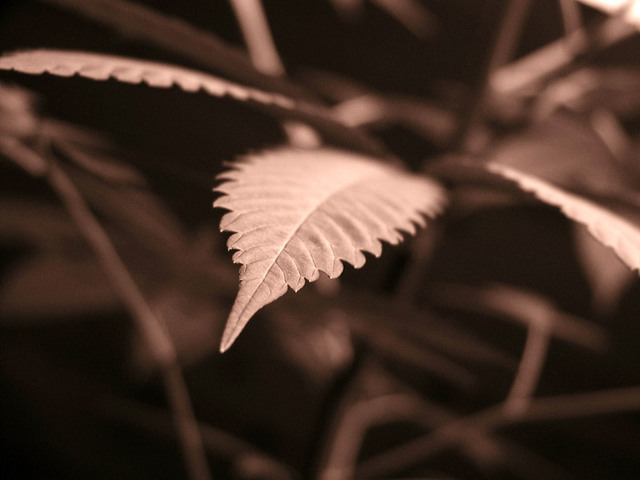 After visiting my friend in Greece who works closely with the Greek Basketball Federation, I learned many surprising things that could interest you. The Greek Basketball League is one of the top leagues in Europe and contain many great players from the USA and Europe. However it was interesting to learn that many of the players get into troubles related to drugs. The Greek basketball federation has taken a bigger investigation of players usage of marijuana and other drugs. Many players are not able to play because of failing a drug test. As a result, the basketball players are not paid and are on probation.

I personally think it sucks that this is the result of talented players who are fired, suspended and not paid. It is common to smoke marijuana and other smokes but if you are playing it seems like you have to have level head or smoke alternative smokes that has the same affect. Marijuana is drug that is on the drug list and obviously cause you to fail surprise test that may come. There are legal buds and smokes that do have the same effect and are not found in any type of drug test.

There are many different herbal shops provides these legal buds and smokes. I researched this because for most basketball is your life and to not be able to play because of smokes isn’t fun. Otherwise I would recommend vaping although it is known to cause cancer and other issues.

Be safe and remember what you went overseas to do, play basketball.