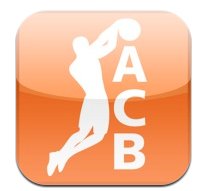 One of the best leagues in Europe, the Spanish top league ACB, has created an awesome app so that fans can follow stats, games and many features of the league. This is the league that harvested players from Spain such as Pau Gasol, Marc Gasol, Jose Calderon, Ricky Rubio and Juan Carlos Navarro. The app is available for iDevices and Android phones. Tomorrow the ACB Finals will begin and if you’re interested in following one of the best leagues in Europe, check out the app!

Note: The app language is in Spanish, however, for league standings, scores and photos it is perfect for non-Spanish users!

View screenshots from the app! 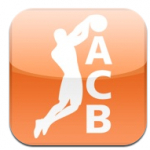 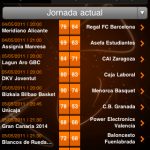 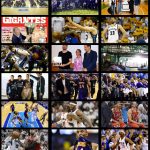 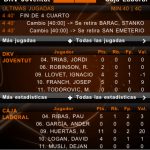 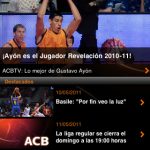 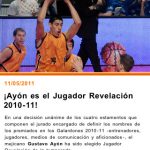 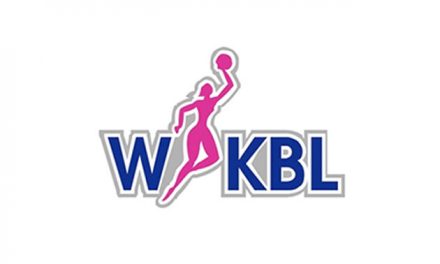