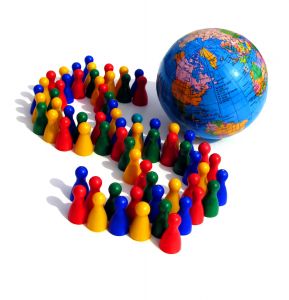 I know this post is long and overdue, but Happy New Year! During the last month I was dealing with an injury and didn’t have any ambition to write. However, I’m back and feeling better. I hope that 2009 was good for you but hope that 2010 is even better. Are you graduating this year? Have you made plans for your future?

Well during the fall and winter overseas I’ve seen so many problems financially with teams that bothered me deeply. Some top clubs have folded like CSKA Women’s Basketball club which was one of the best teams in the Euroleague. Some professional basketball players have had to retreat back home due to financial problems with clubs who promise “this and that” and before they know it, their over their budget. Personally, I don’t understand how any club can began a season without the proper funds. If you don’t have it, don’t count on having money until you see the money. In this economy, a written promise or even verbally don’t stand for squat..

I’ve had a friend in Spain who played three months and was only paid for the first month and that was not until the beginning of December. How could this be? Sure, there is another understanding that sponsors make promises and verbally commit and at times they back out. So, as a club I wouldn’t count on that unless I’ve been given money. Also, many teams in Europe count on the local city/government for financial backing but with some systems, they can decide when they pay the clubs. This of course effects the timing of when you can play your team.

However, there is no excuse because no team shouldn’t be prepared and budgeted in the beginning for the players and team that they wish. I’m so sick of tired of seeing it but during last year I saw effects with teams folding and now this year it is even worse. So, if you want to play basketball overseas and you’ve heard horror stories of not being paid, honestly its true and even more during the trying times of the economy.

If you’re coming out of college now, weigh your options and what is most secure for you. Dreams still come true but I think it has to be analyzed a lot more in 2010! 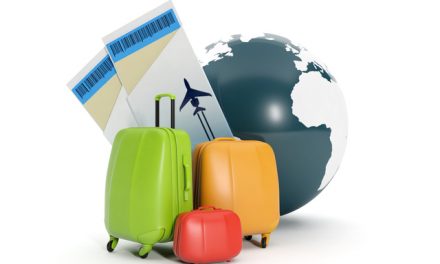 Are you ready to make a Strong Finish? 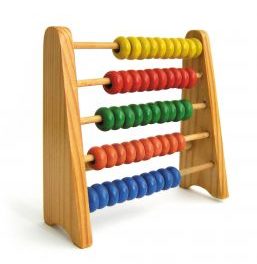 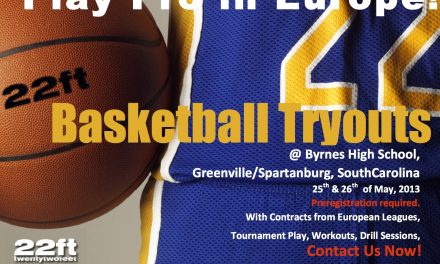