Drug abuse and addiction in the NBA some times goes without notice. Many teams in fact may not mention anything about a player to the public because it would ruin their image. In professional sports and in basketball specifically there is a lot of drug abuse just as in Hollywood. The most recent big tragic death of drug use was Michael Jackson (my favorite Musician) and earlier during the year DJ AM’s and Heath Ledger. Money can buy pretty much anything physical and that could include for basketball players, recreational drugs, enhancement drugs and other prescription drugs. While living in Europe there is always talk about doping in sports. However, there is not much mention of Doping and test in the NBA. The most recent news of an NBA player that was fined due to taking a stimulate drug was Rashard Lewis of the Orlando Magic. 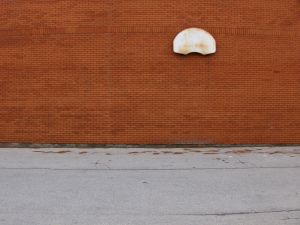 Also, most recent player, Michael Beasley of the Miami Heat was admitted into a drug rehab program just recently. It is pretty sad but players especially after finishing their professional career, many have depression issues which lead to drug abuse and dependence on prescription drugs for control.

Do You Have a Quick First Step?