Foreign Basketball Players In The USA

Before I headed to play basketball overseas in 1999, I had some college teammates and friends from outside the US playing at the same school. They were always faced with the same issue as most foreigners that come to live, work or study in the states for a temporary amount of time: Green Card & Visas. Well, it is an issue that each individual depending on their country’s relation to the USA;  if they were entitled or rewarded enough time to complete their time in the university.

Even after of some talk with players who actually expressed their excitement to possibly live permanently in the states, they also found it very difficult. This was in college, so you can imagine in the professional atmosphere such as the NBA or WNBA for that matter. There are so many foreign players in the NBA and WNBA that it cannot be unnoticed.  An American Visa is not easy to  obtain and those who do have one, either:  have good country ties with the USA; very good luck in the lottery; or use a very good immigration service system..

Foreigners basketball players from all over the world such as Australia, Europe, Asia, South America all have the same problems. Professional basketball players may at times have it easy if they are well paid, known and have a company to represent their circumstances to the USA government in hope of approval. If that does not work, most people do marry to bypass the waits of proper long process. 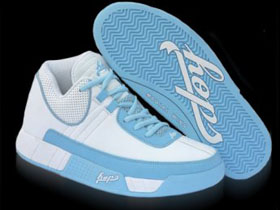 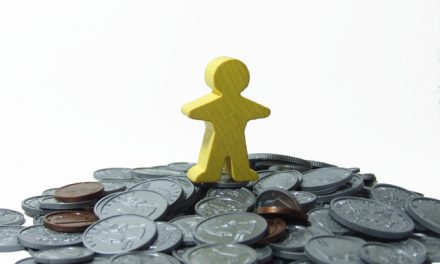 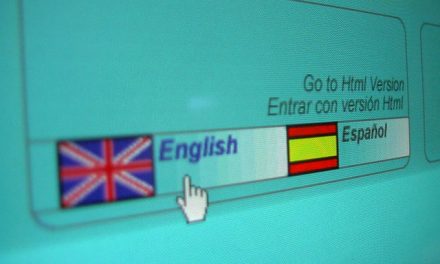 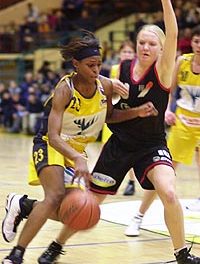