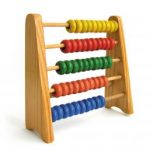 Recently I wrote an article about how the recession and it is effecting the most prestigious universities and colleges. However, I accidentally deleted it so hopefully this will turn out OK. So last week there was an article in the USA Today how the recession and the economy is causing universities to cut budgets. Many universities are looking at athletic departments to start cutting big budgets. During the last 6 months many programs have been feeling the pressure. Facing questions like, will scholarships get cut, travel get cut and other salaries.  Many universities during the past have had the luxury of flying out across the country for a non conference game, luxury tournaments in such places as Hawaii and recruiting outside of the USA. All of this is included in the budget and each penny counts however now athletic departments will have to cut some place. Many don’t want to cut scholarships which is a big percentage of the budget. Possibly jobs will be cut and salaries lowered a bit to allow more athletes to join programs with scholar ships.

I honestly believe that travel will limited and possibly reverting back to busing to many places. Many teams will rethink which tournaments to take part in and which to host. During the next recruiting season I’m sure many universities will stress and look for more athletes who may qualify for a partial scholarship and academic aid. What does this mean for you? Well I think the recruiting will remain the same however the rewards may not be as lavishing as before. 2009-2010 you will see a change in recruiters and possible offers. I wonder if this will affect players from abroad and overseas?

Well we shall see. What do you think?

Foreign Basketball Players In The USA 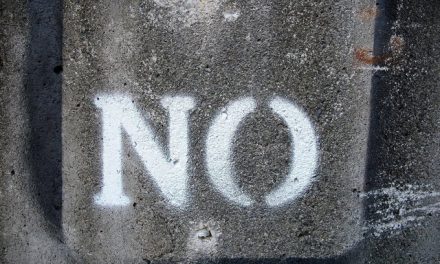