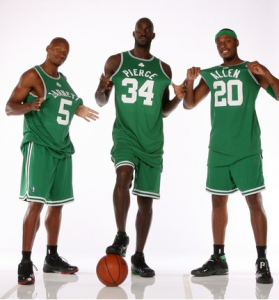 If you saw the 2008 NBA Championship you know what I’m talking about! , from the Celtics: Paul Pierce, Kevin Garnett and Ray Allen all sacrificed their top individual status in chance for a NBA Ring! This trend is not new in sports and in the NBA, I begin to notice when Karl Malone opted for a lower contract in hopes to get a ring with the L.A. Lakers back years ago. Many players are now seeing the value in the overall goal as opposed to just money. Of course, in the NBA things are different as they can pretty much afford to take a pay cut and never notice.

But in real life, in most professional sports it is becoming a trend and positive. In team sports, individuals who win awards are given credit but at times, they don’t produce enough to get the team to the top.

My advice, if you’re at the end of your career and you’ve garnered everything but a nice championship, think about your next move and possibly take a pay cut to get more attention and satisfaction in the end! 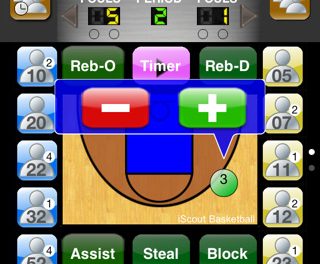 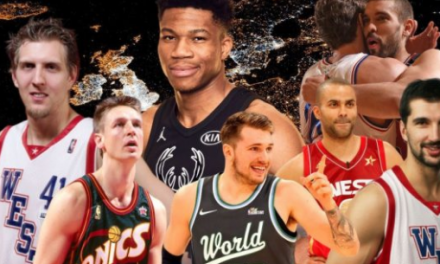 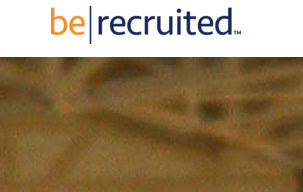