For Agents, For Coaches, For Players, League Links | 7 | 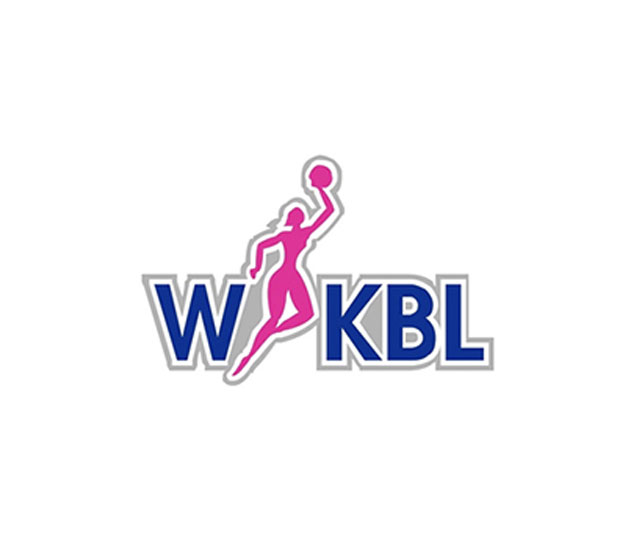 Well the salaries in the South Korea basketball league for women is really good money for the term of the season which is about 20 games. Most foreign players who play in the WNBA could earn as much as $500,000 during the season.

Center/Forward Lauren Jackson earns $500k for the 20 game season and other players out there could make as little as $15,000 per month. 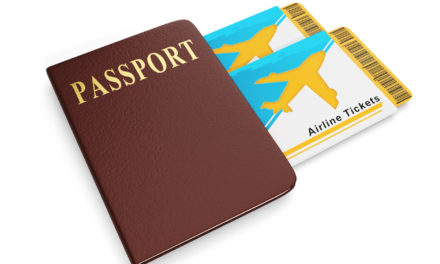 How to become a professional basketball player in Europe from Africa

Basketball Answers For Players Round 3

Get Your Passport Done In Time 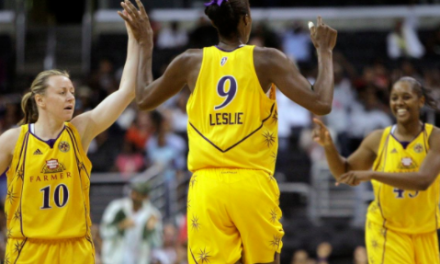