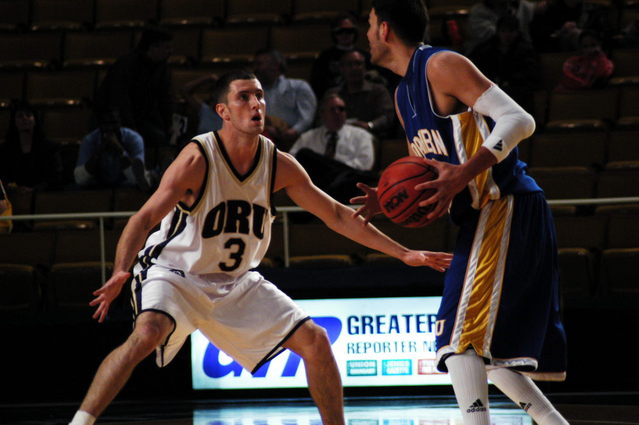 In basketball team players are usually the people that are known for sacrifice, sharing, and hard work. Does this sound like a reputation you’d like to have? Many strive to be a team player in the work place, but it takes more than just having a desire, it takes hard work. One piece of advice from a father figure of mine that embodies the concept of team work that he used to say to me was, “Usually doing the right thing is the harder thing to do in life”. Being a team player often involves doing the right thing by not always having your self benefit in mind. This article looks at several key principals to being a team player.

To begin being a team player look at the team you are on and define the team goals. Often these goals will differ from your own personal goals. Be sure to keep the team’s goals first on your list of priorities. Once you identify the team goals think about the best way you can contribute to the team by reaching these goals. Try to thing about reaching goals as absolute destination, rather than just a possibility. That is to say, look at meeting team goals as something that will happen, not something that can happen. With this attitude being a team player will become a reality.
Team players must recognize their individual strengths in order to provide the team with something useful. If you have a great ability to work with numbers, nominate yourself the math person, and try to work on all aspects of the project that deals with math. conversely if you’re one that is not good at something, be sure to make that known to the team. If you are shy and introverted, and the team wants to make you the sales person for the group, tell them that might not be a good idea. By establishing your strengths in the beginning one puts themselves in a better position to excel at a task for the team in the end.

Always try to help out others in need within your team. Often time’s teammates will become so engulfed in their own assignments that they fail to realize others are struggling. If one has the attitude that they will only do what they’re being paid to do, then they may only achieve so much for the team. If one applies the attitude of helping a brother or sister in need, the team can build and succeed upon such efforts.

The old cliche’ that teams are only as strong as their weakest player holds true in today’s work environment. By defining goals, recognizing strengths, and helping others you will give your basketball team a better opportunity of having no weak members what so ever. 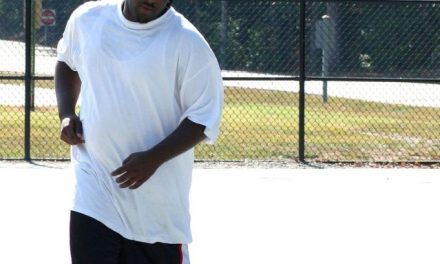 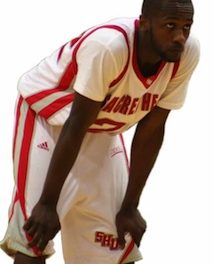