Articles, For Agents, For Coaches, For Players, For Teams | 1 | 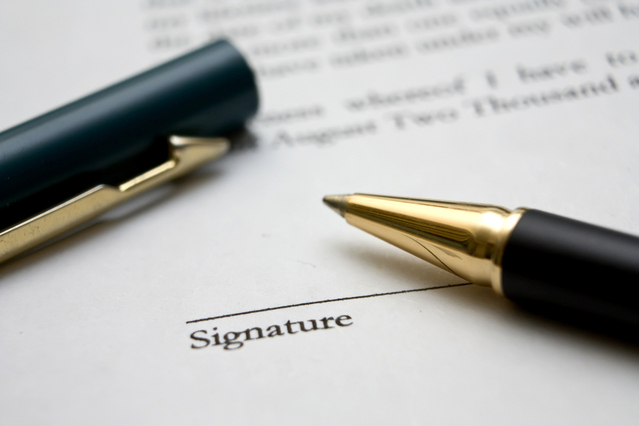 Are there breech of professional basketball contracts?

Unfortunately too many to mention but perhaps this article will help understand it a bit.

What Is a Contract?

A contract is a legally enforceable agreement between two parties. Each party to a contract makes a promise to either perform a certain duty or pay a certain amount. If one party fails to act as promised, and the other party has fulfilled the duties under the contract, the other party is entitled to legal relief.

What Is a Breach of Contract?

A breach of contract is a failure to fulfill the duties under the contract terms. A contract can be breached in the following ways:

Damages for Breach of Contract

When one party has breached the contract, the party who has performed is entitled to various remedies for the breach.

Other Remedies for Breach of Contract

The Time Limit for Filing a Breach of Contract Lawsuit

Do I Need an Attorney for my Breach of Contract Issue?

Contract law can be quite complicated. Additionally, every state has different lawsuit filing procedures and deadlines for breach of contract claims. An attorney can help a party conform to the applicable procedural rules and collect all the proper documents to prove a breach. Further, an attorney can help you negotiate the terms of a contract before you make or accept an offer.Copyright Legal Match 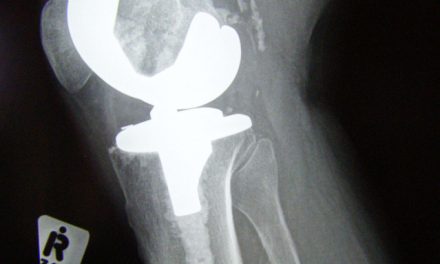 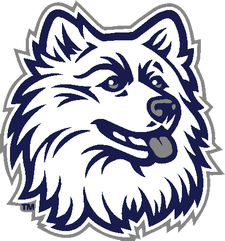