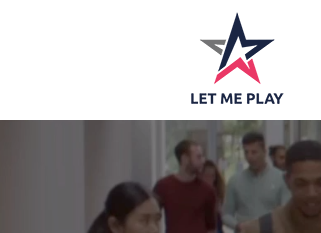 LetMePlay basketball organization is organizing a basketball camp in August for Pro Players (male and female).
There will be worldwide famous coaches (including strength and conditioning coaches) and scouts coaching the attendingplayers.

Here are some of the advantages of our camp for the players and their future professional career:

Players from 14 countries have participated our camp so far. I will interview the most successful players of the camp and post their statistics and interviews to Eurobasket.com and at least 2 more local websites. The very successful players might even have the opportunity to have scholarships. 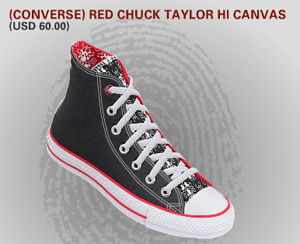 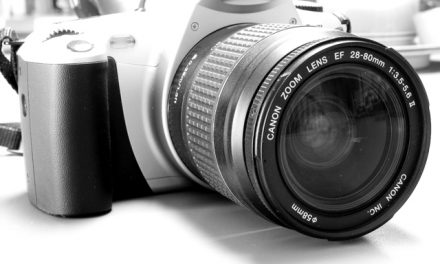