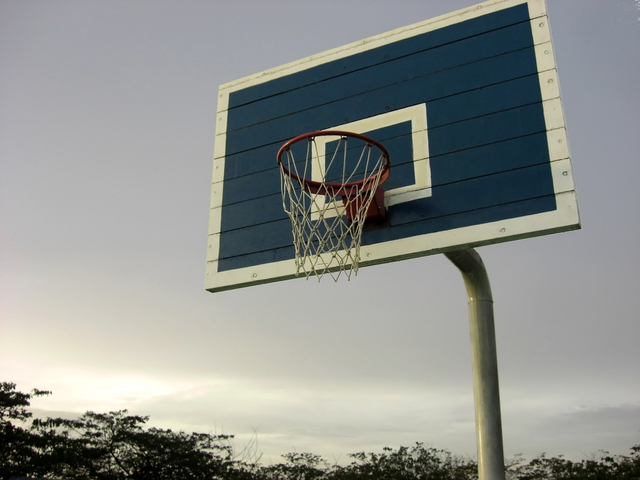 Are you in the D.C. area and want to play some good ball this summer? Check out more info:

The league was born several years ago to speak to the growing voice of players wanting to compete locally during the summer months.

The league was taken over by one of its initial players, former Georgetown and current WNBA Sacramento Monarchs player Rebekkah Brunson.

The Capital City Basketball – Women’s Summer League (WSL) was designed to be the premiere summer showcase for Metropolitan Washington’s greatest collegiate women basketball players. WSL is the exclusive summer stage upon which both current collegiate standouts and seasoned professionals can hone the skills necessary for continued peak performance. The league was certified last year, and is currently going through the NCAA certification process for the summer 2005 period.

Each of the area colleges from Divisions I, II and III will be invited to participate along with collegians playing throughout the NCAA with local ties. Last year schools represented included Duke, Maryland, Georgetown University, George Washington, Howard University, Coppin State, Wake Forest, Bowie and Virginia to name a few.

The league will consist of 12 teams and league coaches can sign up as a complete team or individual players may join and will be “drafted” by coaches to play on their teams.
The league will be played in a Pro/Am format
The 12 teams will compete in two different divisions, North and South. Some teams will play weekdays and weekends and some teams will play weekends only. During the week games will be played on Thursdays from 6-10 p.m. The weekend games will be played on Saturdays and Sundays from 10:30 a.m.-6 p.m. In compliance with NCAA rules no team may have more than two players from the same collegiate team.
The top eight teams will compete, tournament style to determine the league champions.

Benefits to the Players:

Opportunity to improve skills throughout the summer.

Players from smaller schools will have the opportunity to play against players who participate on higher competitive levels.

Professional players have a place to play competitively during the summer.

In order for a player to compete all required paperwork and $75 payment should be received before the June 1st deadline. 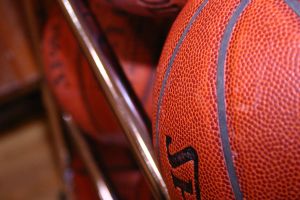 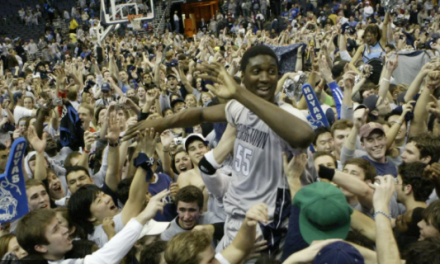