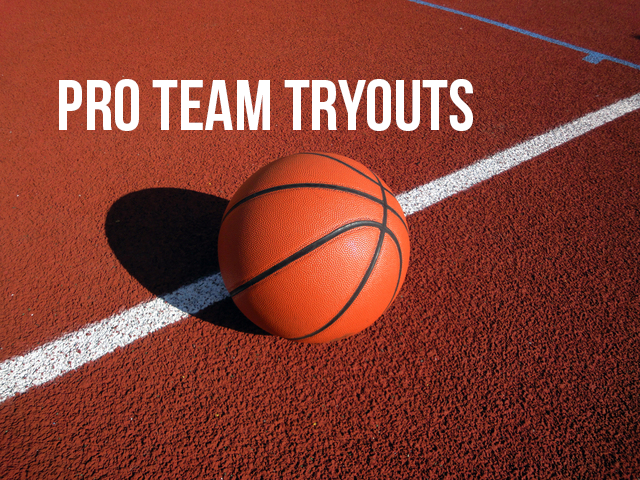 The World Basketball Association will be holding its Free Agent League Tryouts on April 15th & 16th, 2005 at Life University in Marietta, Georgia. This camp will be conducted in order to give free agents an opportunity to be exposed to all 12 teams in the WBA at once.

There will be a Free Agent Selection Draft held directly after the camp. At last season’s Free Agent Camp almost 40 players from the camp were drafted by the 7 teams in the league. This season 96 players will be drafted, as each team will select in 8 rounds.

There will be a separate College/Rookie draft held directly after the Free Agent Draft.

Drafted free agents and rookies will report to team training camps directly after the Free Agent camp, joining vets and protected players for preparation for opening night on April 22nd.

Teams participating in the 2005 WBA are…

The WBA is a super stepping stone to the future for you aspiring pro players. Last season, numerous players moved on to professional playing jobs overseas, as well as, in the CBA, NBDL and ABA – even the NBA – as former WBA players David Young was drafted by Seattle and Kyle Davis was signed as a free agent by the New Jersey Nets. 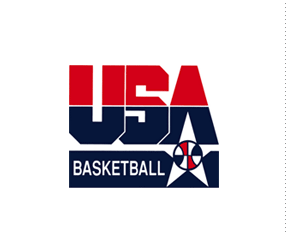