Sorry part two of my definitions of a professional basketball agent is a week late :(. I have been a little bit busy with new plans and additions to this website.

How to avoid being scammed by a basketball agent?

During the late part of June a player contacted me about a country where they had received an offer to play this season. The player wanted to confirm this because it came between deciding to quit a current steady job to play overseas. The player had to make decisions pretty fast. So I acted as fast as I could because I had a reliable contact in that country they inquired about. Well I informed the player that I would check if that basketball offer that was received actually true. My contact came back saying that the team had no plans on signing an American of that type. So I said hmm, let me check again. So I tried to contact again during my trip overseas and they in fact signed a player from the home country. During all of my checking and asking my contacts, the player contacted me again asking if it seemed right that this would happen. The agent that was working for them wanted a fast decision and had a contract ready for them to sign with an actual team. The player at this time was a bit frantic as anyone would be when you have to decide to quit a steady job and take a risk to play overseas that is not always guaranteed.

So the player was smart and contacted another player that this agent was representing to see what this agent was all about. The player was told by the other person that the same thing had happened to them. Now this seems a bit odd, but very sketchy. After little more investigating and calling around the player found that this agent was in fact a scam artist of some sort. The agent wrote up their own contracts and made the players to believe that they were going to play overseas. The player did not like this and took action by reporting the agent to the IRS and other reputable companies in that state in the USA.

I hate to see this happen because I don’t think its fair that anyone should be taken advantage of in this manner. But this player did not back up and took action so that it would NOT happen to others. This story is the inspiration from that player’s story and first bad experience of basketball agents. I wouldn’t want this to happen to anyone and therefore if anyone knows of any agents that have scammed you please write in the comments your story or the company so that other players can avoid this.

I would appreciate truth and honesty because it wouldn’t be nice to call out people just because you didn’t get a particular job. But any agents that have scammed you, took your money or so forth please post it below. It is appreciated!!

Until next time, I hope to post a very positive agent story 🙂

How to use Facebook to confirm the right basketball job! 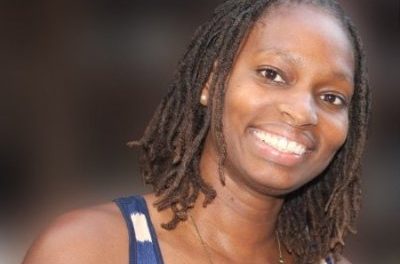