“We’re searching for players to fill 2 jobs in Iceland with or without an agent willing to accept $1700-2500/mo housing and satellite TV please submit your complete profile with contact information to www.draftday.net.

We are searching for a point guard with the ability to create his own shot if needed and a strong post defender(6’7″+) and rebounder to fill 2 jobs in Iceland. NAIA, D2 and D3 players will be considered.

To submit your profile please go to www.draftday.net and create an account then click on the players link. There is no charge to submit your profile. Players who’ve already submited a profile do not need to submit another and if interested in these opportunities send an email to sales@draftday.net with your name and position in the subject line. Our clients will contact the agent or player directly if interested. “ 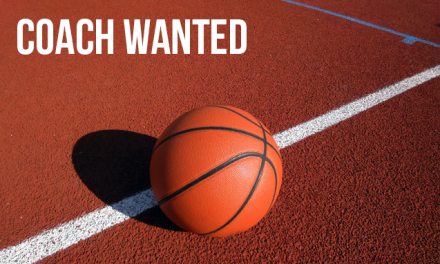