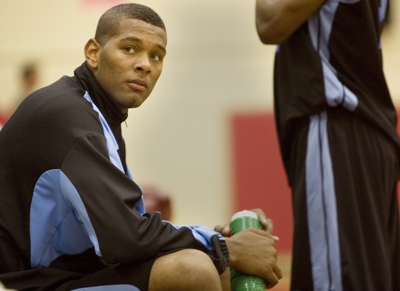 Team budgets as in all businesses are crucial to the performance of the establishment. In many cases it can determine the future of a teams success. We can see this in any sport especially in Europe in regards to Football (soccer usa). The top teams have a budget out of this world and compete at the highest level each game. In many cases this is not true with sports and teams don’t have a big budget to work with.

Each year I see in most leagues that teams who are at the top remain there because of their big budget or maintaining good relations and deals. Sad but true that its hard to establish yourself as a big team unless you have a good budget.

Basketball teams without a good budget to work with should be careful when negotiating new and old contracts for the upcoming season. Too many times I hear of players that aren’t paid on time or in worse cases not paid at all. This creates a very bad reputation among players and agents community. Believe it or not the basketball world just like the world in general is very small. Word gets around fast.

So teams who think they are getting away with treating a player bad by not abiding to the contract doesn’t get off free. Word does get around. The internet is a means for this. Basketball chat rooms, basketball forums and more are ways to find out the team that a player is interested in. As we advise to the players in this website, to do your research first is very important. We hope that “no pay” horror stories does not remain an issue when player wants to play overseas.

The best practice is to promise what you have. Communicate with the player and agent if there is one present. Hiding, stealing and making false promises aren’t the way the game should be played!!

Plan your next fundraiser today. Get your team to the top!! Good luck. 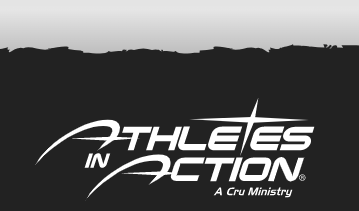 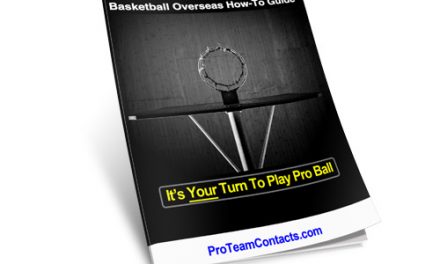 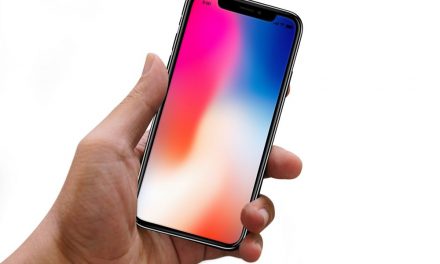 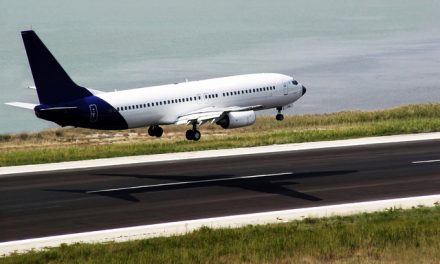