AANEKOSKI, Finland – I am looking for a new agent, which is not as easy as you might think. This is women’s basketball. There is no pot of gold at the end of the rainbow in women’s basketball, except for a few players. For many of the agents who represent women, it is partly a labor of love. To make a living at it, agents either have a huge client base or work at it part-time.

I’m a little wiser about agents now than I was two years ago after I finished at Georgetown. Back then, being something of a computer geek, I began searching for agents on the Internet. The Internet was helpful, but it was still a trial-and-error process.

The worldwide basketball resource (telebasket.com) was the first place I researched. Everything was there, except most of it involved men’s basketball.

Jordan Sports, for instance, represents more than 45 men’s players but only a handful of women’s players. I understand the company’s focus. You go where the money is.

I sought the company’s counsel. I could imagine the person making his calculations. I did not represent a lot of Benjamins to the person. I did not have a big name. I was just another collegian with solid credentials who was looking to play in the $40,000-a-season WNBA.

All the agent stuff was new to me then, kind of overwhelming. I don’t know how the men do it. They have so much at stake. If I make a wrong move, it’s not that big a deal. I’m still playing because I love the game. It’s not about the money, I can tell you that. I could be making a whole lot more money in the computer field.

Anyway, given my lack of knowledge with the agent process and my fear of getting lost in the shuffle, I eventually signed with Vertical Horizons, a firm headed by an ex-teammate from Georgetown… It was through my ex-teammate that I ended up here, with the Huima basketball team, and I am grateful how everything has turned out.

Unfortunately, to increase my WNBA prospects, I must secure an agent who, unlike my ex-teammate, is certified with the league and knows all the ins and outs.

I’ve been talking with Luis Alvarez Encina, president of Promo Sport, which is based in Madrid, Spain. He represents a number of WNBA players, including Brandy Reed, who plays with the Minnesota Lynx. Alvarez really seems to know his stuff, both in the WNBA and the overseas markets. He already has suggested that I play in Spain, Italy or France next winter because they have the three best women’s leagues.

A switch to one of those leagues also would mean an increase in salary, and I like that, even though I would miss all the friends I have made in Finland.

I’ll be returning home in two months, and I know there is a deep and talented senior class waiting to enter the WNBA Draft, led by two players, Svetlana Abrosimova of UConn and Tamika Catchings of Tennessee, who, unfortunately, have sustained season-ending injuries.

Lauren Jackson, who is from Australia, is the other name I keep hearing, if she elects to make herself available to the WNBA.

I’ll be looking to sign as a free agent with one of the WNBA teams before training camp gets under way in early May.

Until then, I’m looking to do my part here. We seem to be in that win-one, lose-one mode right now as we try to secure one of the four playoff spots. As it stands, with three games left, we are in a fourth-place tie with a 14-13 record. We do hold the tiebreaker over the other team.

I’ve been pretty consistent. I’m averaging a league-leading 22.9 points, and I’m second in rebounding at 11.5.

Note: Part of the article has been edited. 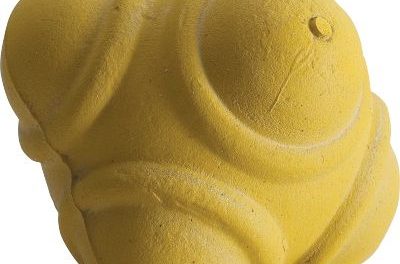 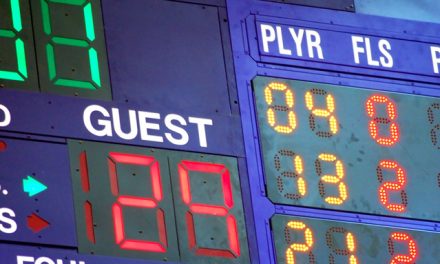 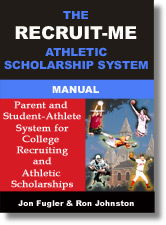 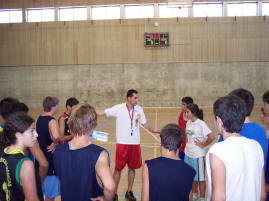 How Volunteering For Basketball Camps Can Boost a Coaches Career