AANEKOSKI, Finland – The obvious question: Why aren’t you in the Women’s National Basketball Association?

The short answer is I guess I don’t have the ability to he in the WNBA at this point in my career.

The long answer is more complex. Being a new league, the WNBA is not nearly as sophisticated and advanced as its parent, the NBA. The WNBA is a work in progress, from the scouting and coaching to the product on the floor, and personnel decisions are not always based on ability alone.

Other elements sometimes help determine whether you make a team in the WNBA. It helps if you come from a big-time college program that has marketed you. It also helps if your college coach is influential and, from what I’ve seen and heard, if you’re a member of the alternative-lifestyle club.

If you’re from UConn or Tennessee, the nation’s two premier women’s basketball programs, deserved or not, you’re granted the benefit of doubt from the WNBA.

I don’t mean to knock the players from UConn or Tennessee. Those programs produce some outstanding players, dominate the college ranks and are celebrated accordingly. They usually have seven or eight high school All-Americans on their rosters going against teams that might have one or two.

But as you go down their rosters, their seven or eight stars do not always stronger pro candidates than a star from a less-publicized program.

If anything, a star player from UConn or Tennessee may not be as developed as one from a less-heralded program because of each team’s balance.

Last summer, for example, I saw Paige Sauer playing with the Los Angeles Sparks after being on the end of the bench at UConn. She was not good enough to play in college, but she was good enough to be with one of the best teams in the WNBA. Things like that make you wonder. Would she have been in the WNBA if she had played 35 minutes a game at George Mason University?

I came out of an elite academic institution more known for its men’s than women’s basketball team. I played solid basketball at Georgetown, making the Big East all-star team, but probably failed to reach my potential.

I have been around the WNBA block, so to speak, having attended tryouts in each of the last two preseasons.

I performed well in the Washington Mystics’ invitation-only tryout in 1999. To me, the competition seemed ordinary, and at least two players from the tryout made the team’s final roster.

I didn’t make the team, and I think it was because I was not from a Top 25 program. The tie, or the hint of one, goes to the players from the highly publicized college programs. The WNBA also has embraced a good number of players from overseas. These players come up through the club/professional ranks in their countries, which is different from America’s high school/college system.

These players are professionals by our standards, although many end up competing for U.S. colleges before going to the WNBA.

But a fair number of the players in the
WNBA are indistinguishable from the players, like myself, trylng to get a foot in the door. I attended three tryouts last spring: with the Indiana Fever, the Orlando Miracle and the Mystics a second time. I played well at each tryout, but the WNBA, like God, works in mysterious ways.

The last tryout, in Orlando, was especially disappointing, considering I had paid to be there before a coaching staff that was only there in body. It was a waste of time, money and effort, and I came out of it feeling cheated.

I plan to hop aboard the WNBA’s merry-go-round again next spring. Until then, I’m focused on my business with Huima.

Although our team is only 1-2 in league play, we have reached the finals of the Finnish Cup. I’m leading the league in scoring at 26.7 points and I’m fifth in rebounding at 8.7.

I have purchased a television set, along with a VCR, and ordered cable, so things are not as quiet as they were. 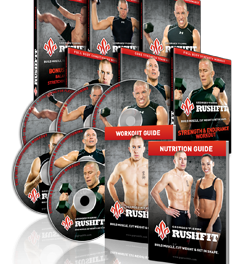 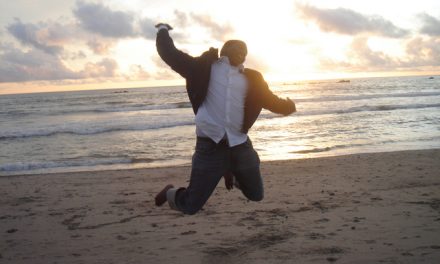 Try To Be The Best