HERE’S A FOREIGN CONCEPT: NO TV, NO CAR, NO NIGHTLIFE

HERE’S A FOREIGN CONCEPT: NO TV, NO CAR, NO NIGHTLIFE

Illustration: Photo, Sylita Thomas finds the pace is much more relaxed in Finland.

Editor’s note: Sylita Thomas, a 6-foot-2 forward from Petersburg, Va., is in her second pro season after graduating from Georgetown University in 1999.Thomas, who finished with 1,338 points and 904 rebounds in four seasons on the Hilltop, will he writing about her experiences once a month in The Washington Times.

AANEKOSKI, Finland – I have returned to the middle of nowhere, which is about a four-hour drive north of Helsinki.

This is my home the next eight months, except for a short stay in the United States during the Christmas holidays.

I have no roommate, no television, no automobile and no night life.

But I have a pretty good relationship with an orange ball. I’m being paid to play basketball, and the alternative, I suspect, is a desk job, rush hour on the Beltway and lots of bills.

I am a second-year player with the Huima basketball team, which competes in the SM Sarja Top League, Finland’s WNBA. I receive $1,700 a month as well as free housing and transportation and a food allowance.

I’m also something of a mini-celebrity around town (pop: 14,000). I can’t hide, I know that. I kind of stick out around all these fair-complexioned Nordic faces.

The Finnish Cup has started, with all the teams from around the country competing in a single-elimination tournament. We won the opening game big as I had 33 points and nine rebounds.

They have tinkered with several of the rules. We now play four 10-minute quarters instead of two 20-minute halves. Bonus free throws start with the fourth team foul in each quarter instead of the old seven team fouls in each half. The shot clock has been changed from 30 seconds to 24, and a team has eight seconds to advance the ball past the midcourt line instead of the customary 10 seconds.

I have been informed that I have to move from my conveniently located apartment, which is by the arena and the center of town. The decision was made in a town meeting. That is how housing is handled here, and not just for me but for everyone. So for the good of the town, I will be moving to a new apartment.

The town is very accepting of people from different cultures, in this case a single black female from America.

People see me and say, “Terve,” which means hello in English. I reply in kind. Hello is one of the few Finnish words I know. Fortunately, most Finns, with their reserved nature and good manners, speak good English and try to make you feel at home.

This is not harried D.C., to say the least. Finns obey the laws, almost to a comical extent. They don’t even jaywalk. They can be standing at a crosswalk, with not a car in sight, but they won’t cross the street until they are given the electronic go-ahead.

Me, I’m an American, and a committed jaywalker, a weakness that sometimes is met with disapproving looks from the Finns.

In response to the rain and chill, I have packed away my sandals and T-shirts in exchange for sweaters and a raincoat. Winters are long, cold and dark. And quiet. Real quiet. But I like the slow pace. It reminds me of Petersburg, where I grew up before I went to Georgetown.

The area around the two-lane highway from the airport to the town is beautiful, so green, so many lakes and so pristine. It is an eyeful, especially if you’re accustomed to the stretch of Interstate 95 between the District and Petersburg.

I played in a scrimmage soon after getting here against a team that had traveled nearly four hours. They had no accommodations, so right after t
he game, people started rolling out mats for the players. The team spent the night in the gym. If only I knew how to say “pleasant dreams” in Finnish.

It is going to take time to get to know our new forward from Russia. I don’t speak Russian, and she doesn’t speak English, so that leaves sign language and a lot of smiling. She’s a talented player, and tough. She has a handle and can hit the 3-pointer.

We also have added a new point guard. These two additions should allow our team to make a run at the title this season.

Meanwhile, I plan to work on my self-control at the crosswalks in town. 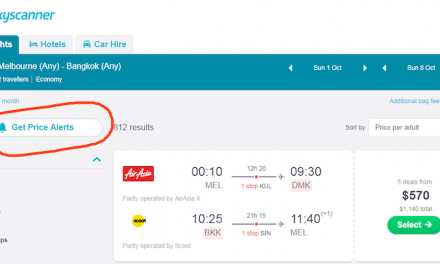 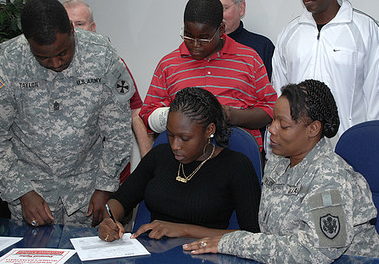 Getting and Keeping a Basketball Scholarship